Soul of Anesidora is Book Two in the Sorcerer’s Guide Series.

Book 2 continues the adventure of Jet Black as he uses The Sorcerer’s Guide to learn Elemental magic and search for the missing pieces of the Phoenix.

Book Blurb is below: 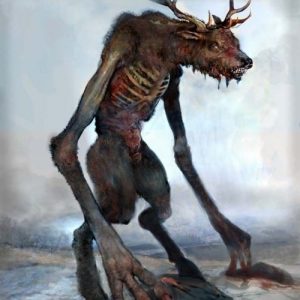 A Mysterious Predator Hunts for Those with Magic.

Life may be nothing more than a Gift.

Since Jet Black discovered The Sorcerer’s Guide, a book with a mind of its own, he has uncovered Elemental magic, clashed with mythological creatures, and obtained the first tablet piece of the Phoenix.

Jet has only scratched the surface of the new magical world around him. War is on the horizon, but his promising development is about to come to a screeching halt. Plagued with roadblocks, dissension, and something far more sinister, he must achieve the impossible.

Acquiring the second tablet piece is vital for their success but can Jet and his friends beat Shane Fallon to the location? The journey will be as unexpected as it will be dangerous.

To make matters worse, Chadwicks Boarding School is under attack, and Jet doesn’t know if he is strong enough to survive. The reality of his breakthroughs will be life-shattering, and the battles ahead require that he be unbroken.

Jet Black has discovered something special in The Sorcerer’s Guide, a book with a mind of its own that is acting as Jet’s mentor into the world of magic. Learning Elemental magic has been frustratingly slow. To make matters more difficult, he is the only one who can perform all magical spells and sometimes it feels that he is fighting against moving water. Over and over again, Jet has a sense that he is incomplete.

Along with his friends, Jet has found the first piece of the Phoenix inside a hill near Silverton, Oregon where all his chnages began. Silverton was where the first disaster struck nearly four years ago. This was when Jet’s abilites first were seen. But just as quickly as he discovered his talents, they vanished. Pieces of the past are coming together but Jet has trouble remembering some of the magic customs and artifacts. Jet is convinced that the second piece of the Phoenix is in Argentina but some of his friends believe that things are going too fast adn the group is unprepared.

Traveling to Argentina is another exciting adventure for Jet and some of his friends. A substantial distrubance occured nearly 3 years ago in this area and huge rock boulders exploded near a large mountain. Devilish demons attack Jet and his friends as they approach the base of the mountain. Things go from bad to worse when they travel closer to the second piece of the Phoenix and the magic new world they discover. 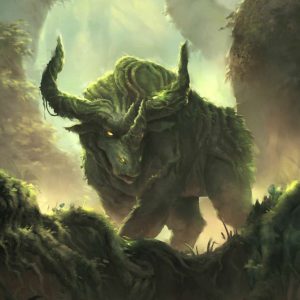 Shane Fallon is acting unusal as if he is protecting the school. Soon Jet is asked to work with his enemies to protect the students against those who desire to steal magic. Rumors abound of weird mysterious creatures circling the schools and causing mayhem and destruction.  Jet must dig deap and learn as much as he can from The Sorcerer’s Guide. As he  studies the words from his book, he becomes more aware of the vastness of the magical world and those intending to cause Jet and his friends to fail.

The largest test for Jet rapidly approaches and he isn’t sure he is strong enough to survive. Everything that he has learned will prepare him for the trials of a lifetime.

SOUL OF ANESIDORA is a YA fantasy, complete at 110,000 words. It is the second book in the  series entitled: The Sorcerer’s Guide. It may appeal to readers of The Last Magician, Elements Magic, and The Bone Witch.