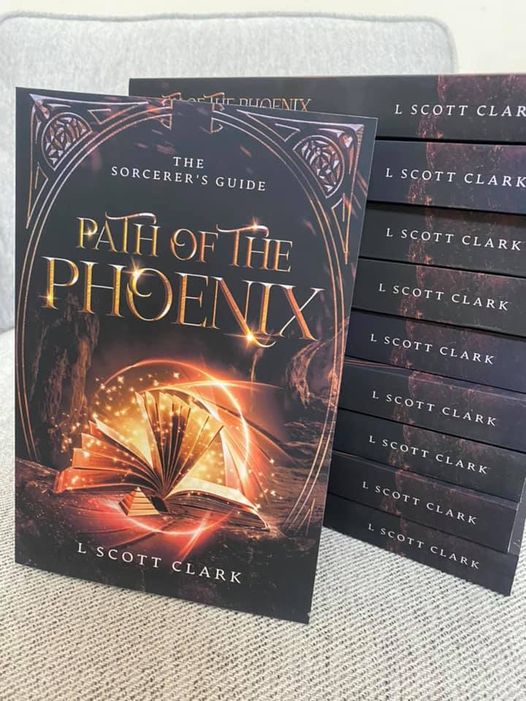 Welcome to the magical world of Sorcerers, Magic, Adventure, and Amazing Creatures in PATH OF THE PHOENIX, Book 1 in the series of The Sorcerer’s Guide.

Jet Black, a 16-year-old boy, while at boarding school, must learn elemental magic and discover the meaning of a series of natural disasters from a book that has a mind of its own. 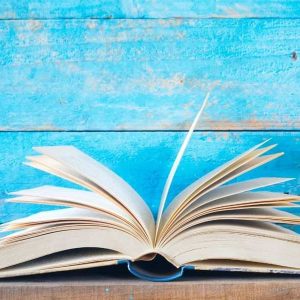 The first warning that life was anything but ordinary for Jet Black should’ve been when three newly discovered abilities allowed him to escape the fiery destruction of his hometown of Silverton when thousands of others weren’t as fortunate. Jet is drawn to the only heirloom that survived, an ancient book that holds its share of secrets. The ancient book speaks of enduring war, entrapped beasts, and a series of events leading to the release of the demon.

The book, The Sorcerer’s Guide, becomes his mentor as he’s thrust into a world of magic, treasure, fantastical creatures, confusion, and uncertainty. Jet quickly learns that someone else is just as curious about the destruction of his hometown and what it could mean. Shane Fallon, a bully from the first moment Jet stepped onto campus, keeps appearing unexpectedly. A race begins and the first one to reach the first missing artifact will be that much closer in controlling an entrapped demon with a plan to escape.

PATH OF THE PHOENIX the Debut Novel by L Scott Clark and Obsidian Wolf Publishing.

Both are available on Amazon

To Learn More about the Characters

Jet Black and his five closest friends lived in Silverton, Oregon. During the Christmas holiday – on New Year’s day, a disaster struck that killed almost half of their town.  The families moved and these friends were separated until they all received scholarships to Chadwick boarding school. A few years later, they meet up again, unaware of their connection to each other and the adventure that is waiting for them.