Book 1:  Path of the Phoenix

The pictures are the author’s best attempts at who he sees when writing or thinking about the characters. They might be completely different than anything you see or feel. That is the amazing and reassuring thing about books. Often, the words on the page transform your imagination. If you happen to see someone different, all the better.

Thanks for stopping by. 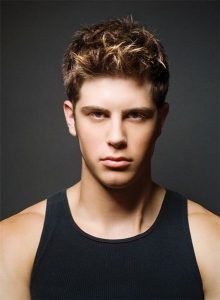 Jet is tall, with a slight musclar build, and is athletic. He’s shorter than both Grantham and Jayco. He has a dimple on his chin that only is visible if he is laughing extremely hard. It is hidden otherwise. Jet feels extremely comfortable on his own but also enjoys friendships around him. He isn’t shy about eating by himself or going to a movie on his own. He has never own an expensive shirt or pair of pants. He is kind, timid at time, confident, goal oriented, and has plenty of hidden talents. 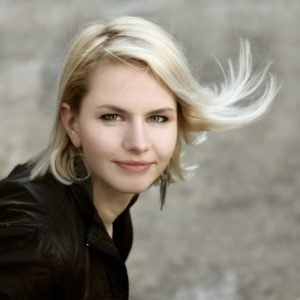 Mckenzey is tall and lean with long legs, brown shoulder-length hair, and golden eyes. She has a slightly tanned complexion. She loves tank tops and short shorts but with ease can pull off an expensive dress, jeans, or pajama bottoms. She loves to play sports, but nothing in high school. She considered being on the debate or drama club. She has an obsession with art, painting, and is extremely talented. She is best friends with Latisha. 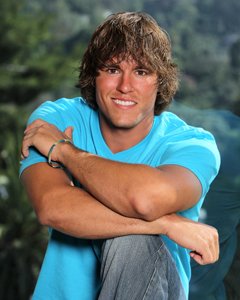 Jayco is the tallest of the group and built like a linebacker with broad shoulders, massive arms, and legs. He lifts weights a few times a day, loves football, and tries to intimidate you with his size. He is white but tanned with blond hair that is usually cut short but spiky. He excels at the conventional appearance of a guy from California with board shorts, t-shirts, and flip-flops. He seldom dresses up. He is dedicated and has tons of self confidence. He is good at everything he does. He is best friends with Grantham

Grantham is a few inches over six feet tall, lean with a runner’s build. His hair is dark and cut short. It is slightly curly with a straight line across his forehead, while the sides are trimmed and styled. Grantham is like a gecko and can wear anything while appearing relaxed and comfortable. He fits in with all different types. He doesn’t need to change his personality to fit in with others. He is smart, genuine, and reliable. He is best friends with Jayco. 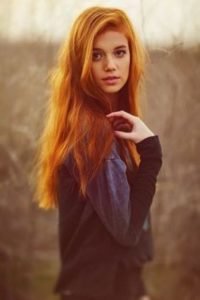 Seyanna is taller than both Latisha and Mckenzey.  Red hair, pale skin, pink cheeks. Smart, tall, and athletic – though she plays no sports. She likes to run long distances. Lived in Alaska after Silverton and was homeschooled.  Moved to Svalbard Island along with her parents to help with research. Returned to California following the natural disaster in Washington, D.C. She is science driven, loves nature, very self driven, and smart. 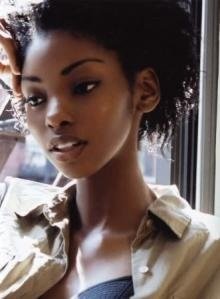 Latisha is a few inches shorter than Mckenzey with dark skin and gorgeous afro hair that she carries with ease. Most days, she lets her hair cover over her ears and frames her oval face. She is curvy and dresses in the latest, most expensive fashion. She often speaks her mind, regardless of the potential outcome. You always know where you stand with her. She is strong willed, talented, and best friends with Mckenzey.